James Andean is active as a composer and performer in a range of fields, with primary interests including acousmatic music and improvisation. He is a founding member of several groups and ensembles, including Rank Ensemble, LOS Duo, and VCA. He has degrees from McGill University in Montréal (Québec) and the Sibelius Academy in Helsinki (Finland), and is a lecturer at the Music, Technology and Innovation — Institute for Sonic Creativity of De Montfort University in Leicester (England, UK). 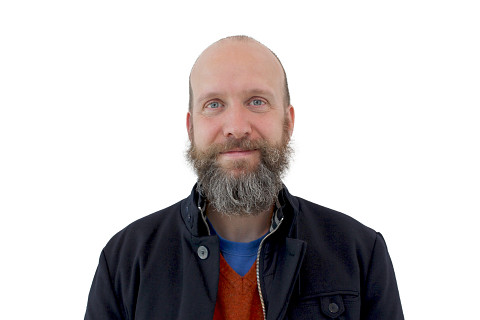