Jon Appleton’s works are out there! They have been performed in concert in Brooklyn, Gainesville, Montréal, New York City, Richmond and San Francisco…

Jon Appleton is a composer, author and the Arthur R Virgin Professor of Music at Dartmouth College. He has been on the faculty since 1967. Appleton was born in Hollywood, California in 1939 and was educated at Reed College, the University of Oregon and Columbia University. He is a founding member of both the International Confederation of Electroacoustic Music (CIME) and the Society for Electro-Acoustic Music in the United States (SEAMUS). At Dartmouth College he serves as the Director of the graduate program in electroacoustic music which combines study in music, computer science and engineering. He is the author of books and articles concerning the relationship of music and technology including: 21st Century Musical Instruments: Hardware and Software (Institute for Studies in American Music, Brooklyn, New York, 1989), Science in the Service of Music; Music in the Service of Science, Computer Music Journal, 1992. In 1993 he taught at the Theremin Center for Electro-Acoustic Music at the Moscow Conservatory of Music and in 1994 he was appointed a Fellow of the Dibner Institute at the Massachusetts Institute of Technology (MIT). In 1995 and 1996 he was a Visiting Professor at Keio University (Mita) in Tokyo. Appleton has been awarded Guggenheim, Fulbright, National Endowment for the Arts and American-Scandinavian Foundation fellowships. 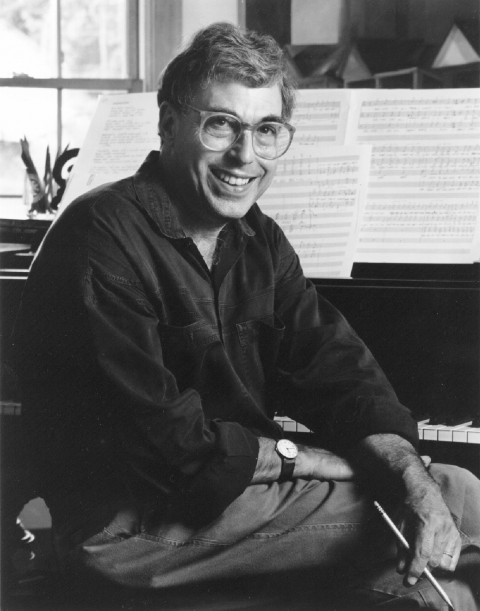