After studying harpsichord performance at Université de Montréal, Yves Beaupré devoted himself to the building of harpsichords, which involved historical research and acoustic research on timbres and materials. For the last twenty years he has been making harpsichords, spinets, and virginals in his Montréal workshop with the art and mastery that have earned him an international reputation. His instruments can be found in several North American and European cities. He has built some hundred instruments to date.

As a musical advisor, a recording advisor, and a harpsichord and piano tuner, he has played a part in about thirty album recordings as well as in radio broadcasts.

Yves Beaupré is primarily concerned with tone. His constant work on sound has inevitably made him attentive to sound quality and to the pleasure of creation.

Fascinated by sound recording, in 1985 — the dawn of computer applications and samplers — he set up the small home studio that would allow him to carry out a wide range of sound research. He did work on frequency analysis and musical composition, experiments which would quickly lead him into electroacoustic music. Although building harpsichords still takes up a great deal of his time and energy, Yves Beaupré is devoting himself more and more to electroacoustic composition, a passion that has brought him even closer to music.

A few years ago, in collaboration with Édouard Lock, he had the opportunity to help set up a magnetic pickup system for harpsichord and then conduct sound research used for the LaLaLa Human Steps dance company’s performance entitled 2. In the summer of 2000, he composed some of the background music for a show entitled C.O.K.E., which was performed at Usine C, in Montréal. 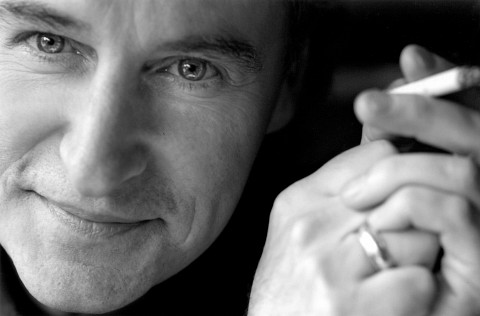