Sandeep Bhagwati is a composer and intermedia artist. He received his Diplom at Musikhochschule Munich and was a Research Fellow at IRCAM Paris, ZKM Center for Art and Media Karlsruhe and IEM Graz. His compositions in all genres have been performed at leading festivals worldwide such as the 2006 World New Music Festival, at the Venice and München Biennales, märzmusik Berlin, Vienna Modern, Sangat Mumbai etc. His 5 music theatres/ operas have been staged at venues such Centre Pompidou Paris, Munich and Darmstadt State Operas. He was Composer-in-Residence at several festivals and at the Beethoven Orchestra Bonn. He has founded and directed interdisciplinary festivals such as A*DEvantgarde Munich (since 1991, biennial) and Klangriffe — Festival for Risky Music (2003). He has also directed and participated in long-term intercultural music exchange projects between Indian / Chinese musicians and leading Western Musicians (Ensemble Modern, Nieuw Ensemble, Chai Found Ensemble Taipei). From 2000-03 he was Professor of Composition and Multimedia at Karlsruhe Music University. As a Canada Research Chair at Concordia University he directs matralab, a research institute dedicated to the analysis and creation of interdisciplinary, intermedia, intercultural and interactive work. His current research/creation centres around a “comprovised” new music theatre work comprising live-interactive dramaturgy, on-screen movement cues and orchestra scores. 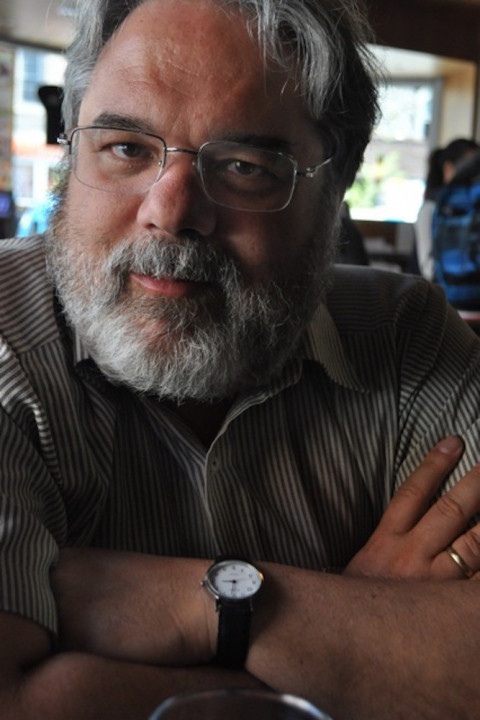