Manuella Blackburn is an electroacoustic music composer who specializes in acousmatic music creation. However, she also has composed for instruments and electronics, laptop ensemble improvisations, and music for dance. 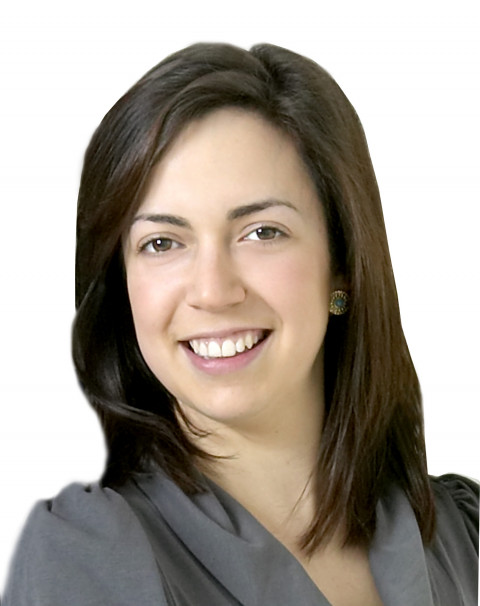