Christian Bouchard’s works are out there! They have been performed in concert in Belfast, Brussels, Lisbon, Lugano, Montréal, Quebec City, Toronto and Victoriaville…

Christian Bouchard studied with Yves Daoust at the Conservatoire de musique de Montréal and was awarded First Prize in electroacoustic composition in 2000.

He is active in music for theatre, for film, for installations and, more recently, in electronic music (under the pseudonym THiiS B). He is a founding member (with Christian Calon, Mario Gauthier, and Monique Jean) of the live electroacoustic quartet Theresa Transistor (winner of the 2005 Prix Opus — Best Concert — Actuelle and Electroacoustic Music).

His music was awarded composition prizes at national and international competitions.

Christian Bouchard is also working as a location sound recordist for cinema.

In 2017 he was awarded the Joseph S Stauffer Prize from the Canada Council for the Arts (CCA). 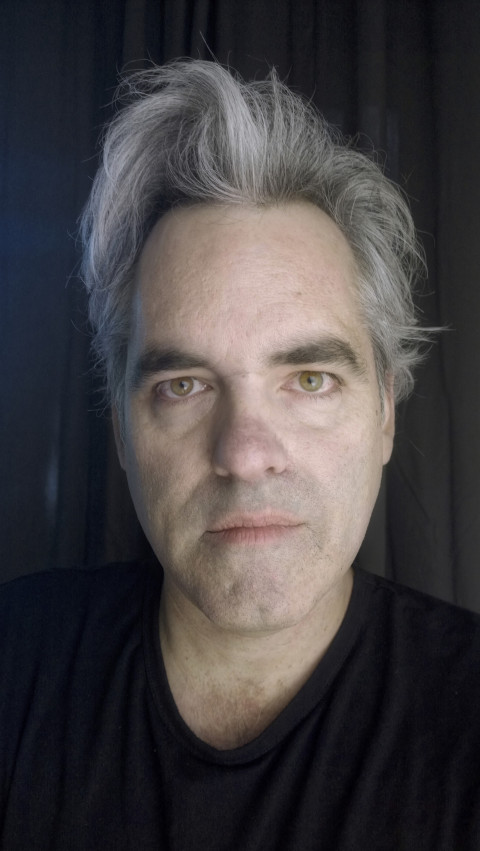