Lelio Camilleri’s works are out there! They have been performed in concert in Arras, Burnaby, Cagliari, Corfu, Florence, Milan and Paris…

Lelio Camilleri is Professor of Electronic Music at the GB Martini Conservatory of Music (Bologna, Italy). Since 1999, he also teaches music and multimedia in the Master Program on Multimedia organized by the University of Florence and the RAI (Italian Radio and Television).

He has composed electronic and instrumental works which have been performed in Europe, North America, South America, and New Zealand, and broadcasted by the Italian, Belgian, Australian and Argentinean radios.

His composition Apostrophe is recorded on the compact disc Prix international Noroit-Léonce Petitot 1995and his three minute piece Part of the Dance is included in the Miniatures concrètes CD project produced by empreintes DIGITALes. Parallel was commissioned by the Ina-GRM (Paris, France) presented at its June 2000 Multiphonies concert.

His research work concerns with the analysis of electroacustic music amd the application of the computational methodologies to music theory and music cognition. He has presented his research in several international conferences, lectures and publications.

He is a founding member of GATM (Italian group of music theory and analysis) and was president of AIMI (Italian computer music association) for 1993-1995. 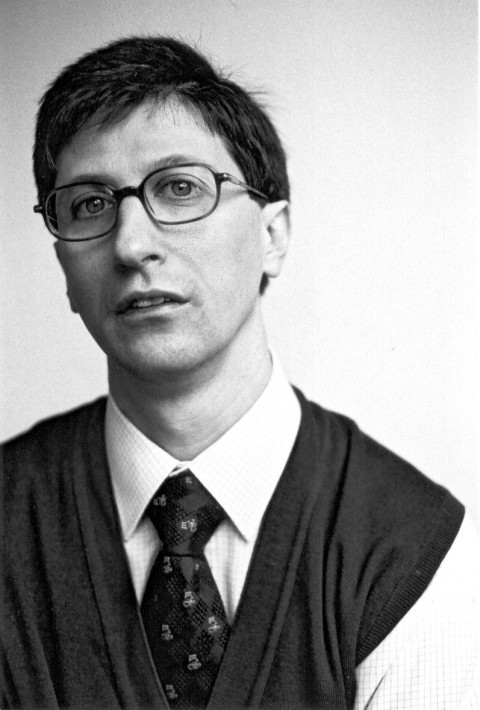