Michel Chion was born in 1947 in Creil (France). After literary and musical studies, he began in 1970 to work for the ORTF (French Radio and Television Organization) Service de la recherche, where he was assistant to Pierre Schaeffer at the Paris’ Conservatoire national de musique, producer of broadcasts for the GRM, and publications director for the Ina-GRM, of which he was a member from 1971 to 1976. It was there that he met Robert Cahen, composer and video artist, and with whom he entered into a long-lasting friendship and collaboration.

Parallel to these activities, he composed musique concrète works in the studios of the GRM including Requiem (Grand prix du disque 1978) and several concrète melodramas, a dramatic form which he inaugurated in 1972 with Le prisonnier du son (The Prisoner of Sound) and continued with Tu, 1977-85, La Tentation de saint Antoine, 1984, and Nuit noire, 1985. Also worthy of mention are La roue, cycle du quotidien, 1972-85, 24 préludes à la vie (24 Preludes to Life), Variations, and Sonate, 1989-91, Crayonnés ferroviaires, 1992, Credo Mambo, 1992 — realized at Musiques & Recherches (Ohain, Belgium) —, Gloria, 1994… all works for which he developed original compositional techniques.

He also works as a theoretician in a new area: the systematic study of audio-visual relationships, which he teaches at several centres (notably at Université de Paris III where he is an Associate Professor), and film schools (ESEC, Paris; DAVI, Lausanne) which has developed in a series of five books. Besides the twenty written publications translated into a dozen languages, he has also written on Pierre Henry, François Bayle, Charlie Chaplin, Jacques Tati, David Lynch, diverse subjects on music and film; he has published in French and international journals, and has contributed to numerous dictionaries and encyclopedias. He has also commenced work in film direction and production with the short film Éponine (Prix Jean-Vigo, prizes in Clermont-Ferrand, and in Montréal). Most recently in 1995, he has begun an audio-visual piece entitled Messe de terre at the CICV Pierre Schaeffer in Montbéliard (France).

After having dedicated his Guide des objets sonores to the ideas of Schaeffer, he continued with Le promeneur écoutant, essais d’acoulogie, (Plume, éditeur, 1993), and finally with Musique, médias, technologies (Flammarion), a theory of sound based on language. In 1991 he published, with the support of Jérôme Noetinger, L’art des sons fixés in which he proposes, in order to properly designate this music, the return to the term ‘musique concrète’ in its initial non-causal sense. His redefinition insists upon the effects particular to the fixation of sound, a term which he proposes in place of recording. 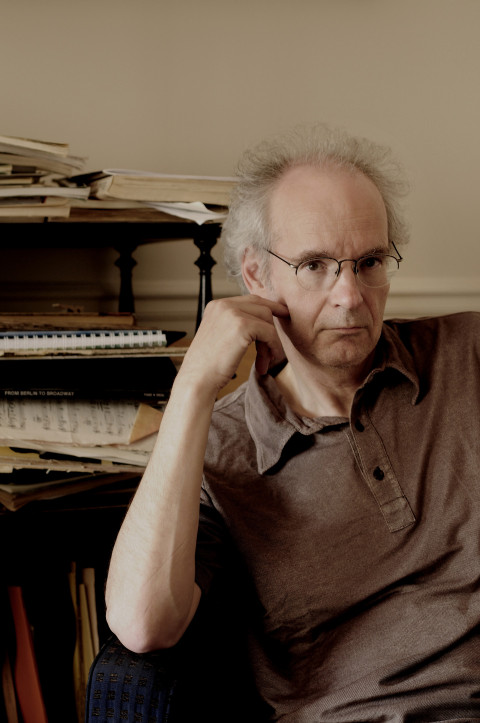