Bruno Degazio is a composer and a film sound designer. His recent work includes the special effects sound design for the Oscar nominated documentary film The Fires of Kuwait. His many concert works for traditional, electronic and mixed media have been performed thoughout North America and Europe. As a researcher in the field of algorithmic composition he has presented papers and musical works at leading international conferences and festivals in London (UK), The Hague (The Netherlands), Köln (Germany), Tokyo (Japan) and Hong Kong. He is a founding member of the Toronto new music ensemble Sound Pressure and of the Canadian Electroacoustic Community (CEC). 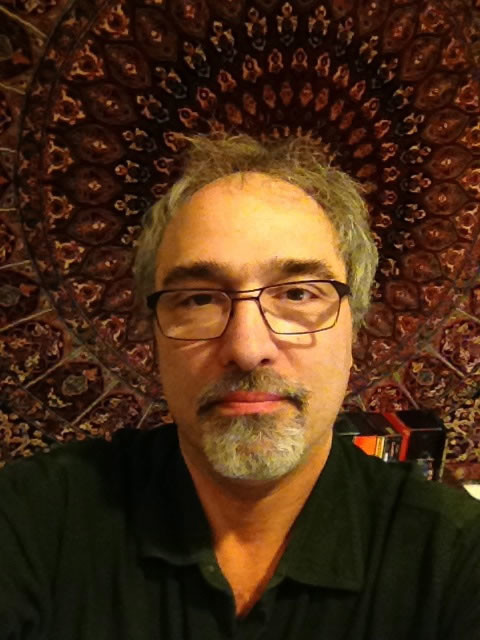