Ingrid Drese first studied piano, chamber music, music history, and music analysis, before signing up for the electroacoustic composition program at the Royal Conservatory of Brussels (Belgium), then for the same program at the Royal Conservatory of Mons (Belgium), in Annette Vande Gorne’s classroom, where she finished with a Prix supérieur in 1998.

Although she focuses her composition work on concert music, she also likes to collaborate on stage projects, films, and music videos. Several major institutions have commissioned works from her, including Ina-GRM (Paris, France) and Musiques & Recherches (Ohain, Belgium).

Invited by the Groupe de musique expérimentale de Marseille (GMEM, France), she also took part to a Québec-Belgium exchange program in 1996, the Futura festival in Crest (France) in August 2001, the Rien à voir (11) festival in Montréal (Québec) in April 2002, and the Ars Musica festival in Brussels (Belgium) in April 2008. 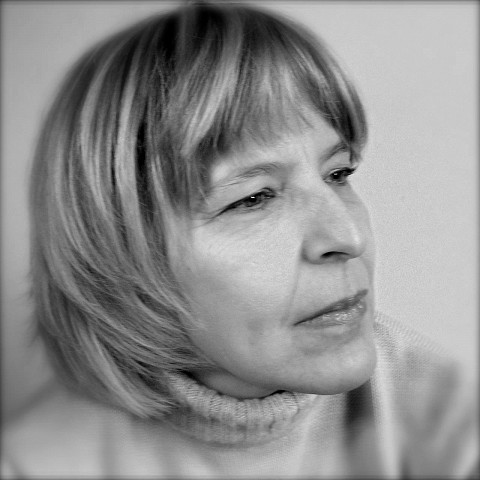