After a two-year stay in London (UK), studying with Maria Curcio, Jacques Drouin return to Montréal and completes a Dmus at Université de Montréal in 1988. As a member of the Nouvel ensemble moderne (NEM) since its inception, he has performed in Europe, Japan, United States of America, and Canada. As a soloist and musician, he has been invited to perform by a number of concerts and events produced by the Société de musique contemporaine du Québec (SMCQ), Codes d’accès, and Association pour la création et la recherche électroacoustiques du Québec (ACREQ). His many collaborations with Québec composers has involved him in several premieres in theatre (with Carbone 14, Théâtre UBU, and Théâtre du nouveau monde) and in music (including the recording of mixed works by Alain Thibault and Yves Daoust for empreintes DIGITALes). 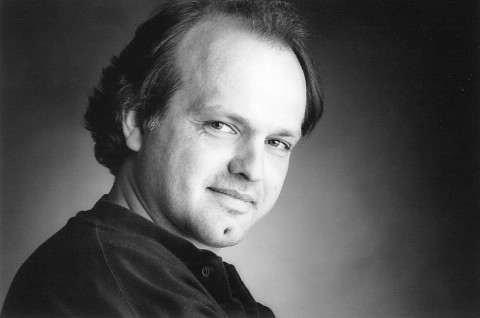