She studied in Paris with Nadia Boulanger, Edgardo Cantón (GRM France — RAI Italy in 1963). She worked with the Groupe de recherches musicales (GRM of the Service de la recherche of the ORTF under the direction of Pierre Schaeffer (1963-70) where she collaborated on the realization of the Solfège de l’objet sonore albums. While there she completed research and ran the interdisciplinary seminars. In 1975, she joined the Composers College of the Institut international de musique électroacoustique de Bourges (IMEB). She created the experimental concerts series Les rendez-vous de la musique concrète (1998-99) at the Centre d’études et de recherche Pierre Schaeffer. She has performed at many international festivals, electroacoustic conferences and music seminars. As an independent composer, she has received commissions from the government and musical associations (GRM, IMEB, ACIC, etc) both in France and abroad, for performance at festivals and concerts. She also composes for public celebrations and events, films and ballets. Beatriz Ferreyra has also worked in the area of music therapy and served on numerous juries for international competitions adjudicating experimental musics.

In November 2014 she becomes an Honorary Member of the International Confederation of Electroacoustic Music (CIME). 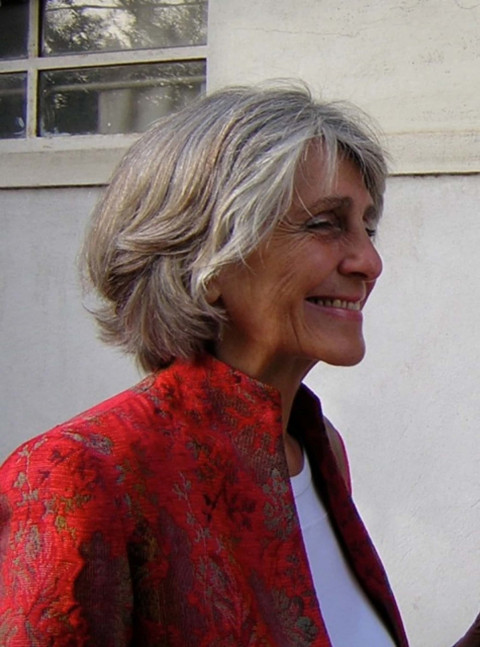