Georges Forget’s works are out there! They have been performed in concert in Bremen, Brussels, Leicester, Montréal, New York City, Toronto and Victoriaville…

Georges Forget began training in 1998 with Christian Éloy at the Conservatoire de Bordeaux (France), where he graduated with a unanimous First Prize in Electroacoustic Composition. He moved to Québec in 2001 to complete a master’s degree at Université de Montréal with Robert Normandeau. He completed his academic cursus with a PhD in composition under Isabelle Panneton and Jean Piché. 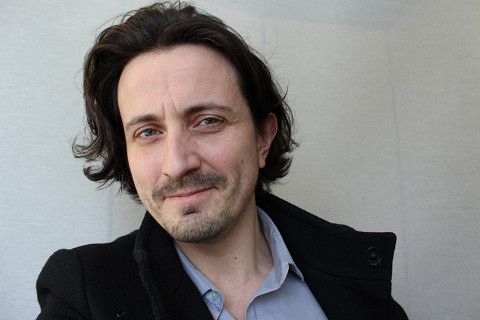