As sound engineer and radio art enthusiast and practitioner, his relationship with sound as a medium is a happy marriage, still filled with passion and everyday amazement. And he still tries to believe the feeling is mutual. Sound is his first and main material and musicality his artistic purpose.

Kevin Gironnay completed a master’s degree in composition with Nicolas Bernier, and has also been influenced by the teaching of Christine Groult, Horacio Vaggione, Denis Dufour, Jacopo Baboni Schilingi, Lorenzo Bianchi and Giacomo Platini. His music has been played in Canada, China, United States of America and throughout Europe.

In 2016, Kevin Gironnay founded the improvised music band Ensemble ILÉA. He is also an active member of the collective Unmapped and the band QUADr. He is an affiliate member of CIRMMT (Centre for Interdisciplinary Research in Music Media and Technology). 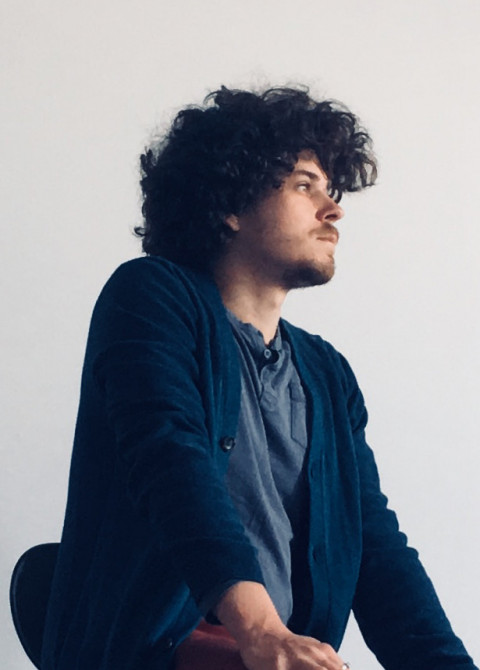