Canadian-Argentinian composer, conductor and pianist born in Rosario, Argentina, in 1929. He moved to New York in 1965, having received a Guggenheim Foundation fellowship and lived there from 1965 until 1971 where he worked at the Columbia-Princeton Electronic Music Center. In 1971 he was appointed professor of composition at the Faculty of Music, McGill University in Montréal. Since 1974 he has been the director of the Electronic Music Studio at McGill. lanza continues to have a very active international career as a pianist and conductor specializing in the avant garde repertoire. His programs reflect his particular interest in the music of the three Americas. lanza has performed Piano Marathons at Pollack Hall in Montréal, in 1987 and 1992. This last featured lanza performing for five hours — non-stop — and included 48 different pieces for piano, electronics and film. alcides lanza has done innumerable radio and television concerts, several LP recordings and compact discs, and has organized contemporary music forums and events. In 1996 alcides lanza received the Diploma De Honor, with High Distinction, awarded to him by CIDEM [Interamerican Music Council] and the OAS in recognition of his contribution to the promotion of the music of the Hemisphere. In 2003 the Canada Council for the Arts designated alcides lanza as the recipient of the Victor Martyn Lynch-Staunton Award in recognition of his outstanding accomplishments as a composer.

He is the laureate of the 13th Premio Iberoamericano de la Música Tomás Luis de Victoria presented by the Fundación SGAE (2014, Madrid, Spain). 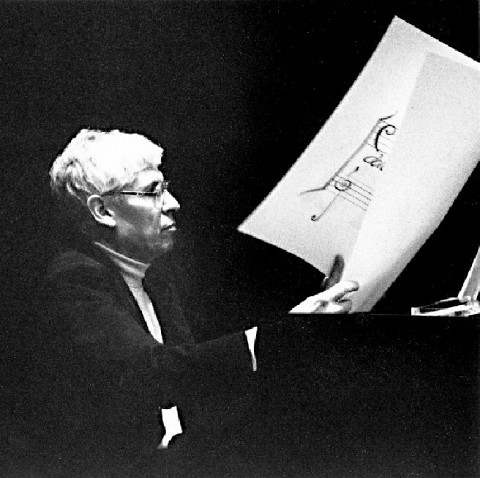