Daniel Leduc is a journalist and communications specialist who cut his teeth in the community radio milieu in 1984. Since that time, his interest has shifted to information destined for television and Internet. After obtaining his doctorate in electroacoustic composition from the Université de Montréal, he taught electroacoustics, musical perception, sound production techniques, and computer science (multimedia and office automation). In addition to having a number of publications (both text and sound) to his credit and collaborating on research projects, Daniel Leduc has won a number of grants and awards, delivered academic papers and assumed various administrative positions, including the presidency of the Canadian Electroacoustic Community (CEC, 1992-94). In terms of electroacoustic aesthetics, he remains fascinated by miniature form and soundscapes. 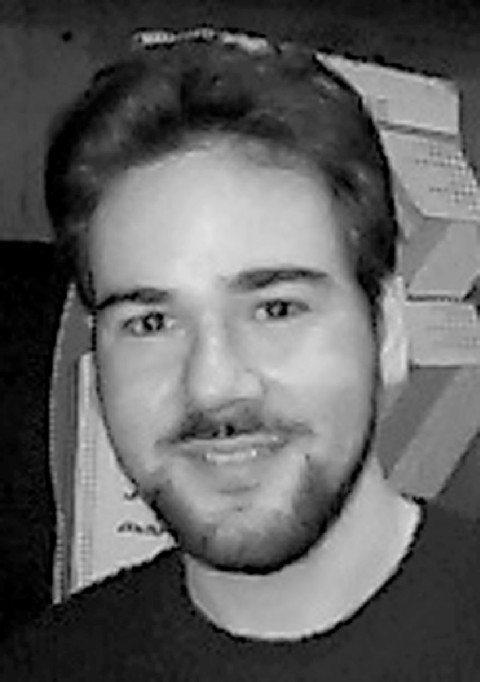