Andrew Lewis read music at the University of Birmingham (UK) between 1981 and ’84, and subsequently studied composition there with Jonty Harrison, completing a doctorate in 1991. He was one of the original members of BEAST, and throughout the 1980s and early ’90s worked with them on many electroacoustic concerts and events.

He is Professor of Music at Bangor University (Wales, UK), where he heads composition studies and directs the work of the Electroacoustic Music Studios. He also directs Electroacoustic Wales, which acts as a focus for the creation and dissemination of electroacoustic music throughout Wales. 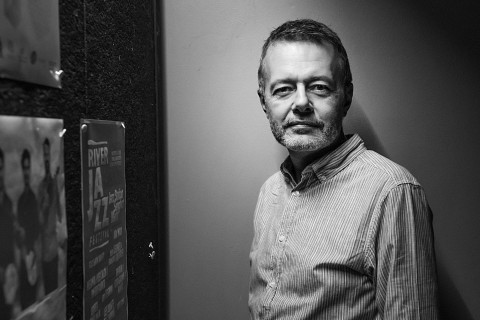