Annie Mahtani (UK, 1981) is an electroacoustic composer, sound artist and performer working and living in Birmingham (UK). She studied with Jonty Harrison at master’s and doctoral level at the University of Birmingham, completing her PhD in 2008.

Her output encompasses electronic music composition from acousmatic music to free improvisation. As a collaborator, Annie Mahtani has worked extensively with dance and theatre, and on site-specific installations. With a strong interest in field recording, her work often explores the inherent sonic nature and identity of environmental sound, amplifying sonic characteristics that are not normally audible to the naked ear. Her music explores abstract and recognizable sound worlds and all the spaces in between. Annie works extensively with multichannel audio both in fixed medium works and in live performance.

Her music has been recognized and performed extensively in concerts and festivals internationally and she was the recipient of a mention at the 35th Bourges International Electroacoustic Music and Sonic Art Competition (France, 2008). She has received a number of notable commissions including those from Birmingham Contemporary Music Group, Jazzlines, Birmingham Repertory Theatre, Birmingham Hippodrome, and Rosie Kay Dance Company (for which she is the Company composer).

Annie Mahtani is a Lecturer in Music at the University of Birmingham. She is co-director of SOUNDkitchen, a Birmingham-based collective of curators, producers and performers of live electronic music and sound art. She has been a member of a number of boards and panels and is currently a committee member for the British ElectroAcoustic Network (BEAN), and Chair of the British Section of the International Society for Contemporary Music (ISCM). 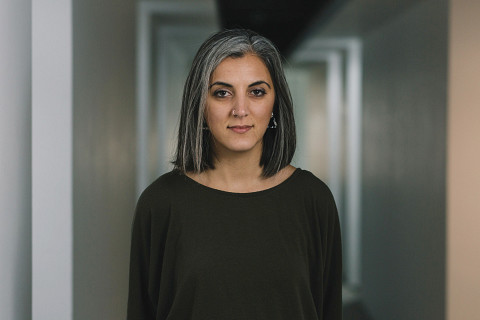