Lionel Marchetti’s works are out there! They have been performed in concert in Arc-et-Senans, Cagliari, Crest, Lyon, Montréal, Paris and Vandœuvre-lès-Nancy…

Live, he performs his concrète compositions on various sound spatialization systems (acousmoniums with 4, 8, 12 or more loudspeakers). He mostly composes in his own studio. He also composed at CFMI — Université Lumière Lyon 2 (France) and at Groupe de recherches musicales (Ina-GRM) in Paris (France).

Since the late 1980s, and in keeping with early musique concrète works, he has been working on a daily basis, in what he calls his sounds workshop, on a form of musical poeticism made possible solely by the use of technologies, ie the loudspeaker associated with recording: from analogue to digital and to the notion of sharing.

As a sound artist with visual arts leanings, he works on audiovisual installations that put loudspeakers on display — as “invisible extensions” — with photographs and various materials.

In parallel, Lionel Marchetti writes poetry and does theoretical research on musique concrète and the art of the loudspeaker, as an artist of the genre with a sensibility and a poetic reading of this approach to making music with recorded sounds. 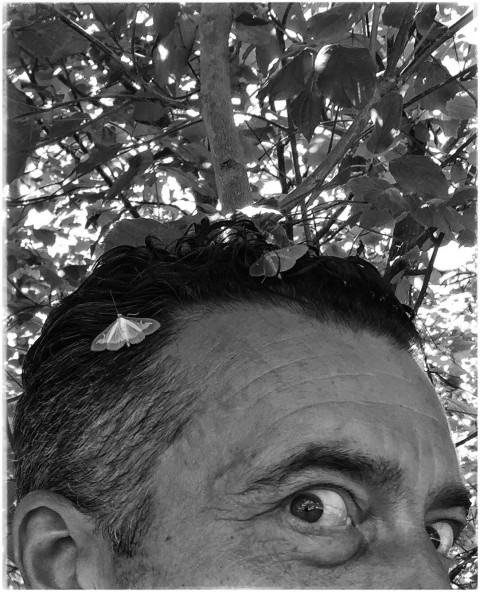