Steven Naylor’s works are out there! They have been performed in concert in Birmingham, Denton, Edinburgh, Halifax, Leeds, Liverpool, Montréal, Muncie, Ottawa, Sheffield, Suzhou, Toronto, Valdivia and Wolfville…

He was a founding member of the ensemble Upstream (Halifax, Nova Scotia), and has served as president of the Canadian Electroacoustic Community (CEC) Steven Naylor completed the PhD in Musical Composition at the University of Birmingham (UK), supervised by Jonty Harrison.

He resides with his family in Halifax (Nova Scotia, Canada). 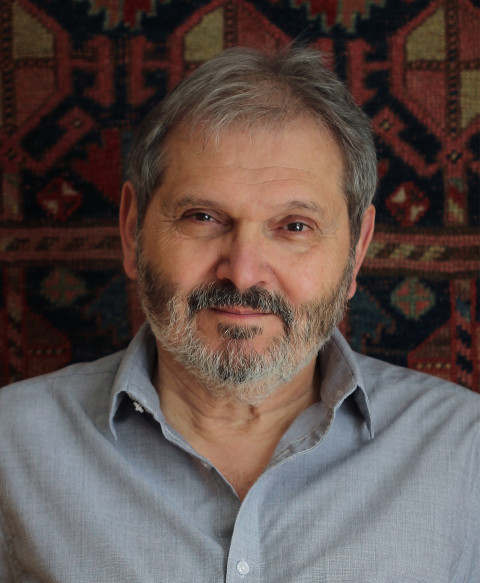