Åke Parmerud has successfully pursued a professional career in contemporary music and multimedia art since the late 70s. Although he originally trained as a photographer (1972-74) he went on to study music at the University and later at the Conservatory of Music in Gothenburg (Sweden). In addition to his electroacoustic and instrumental music, his work includes a broad cross-section of modern experimental music in the fields of dance, film, interactive art, multimedia, theatre, and video.

Åke Parmerud’s music has been acclaimed since his piece Närheter received a First Prize at the 5th Bourges International Electroacoustic Music Competition (France, 1978). Since then he has received 17 international prizes and 3 major Swedish prizes. He has represented the Swedish Radio for the Prix Italia on two occasions.

His multimedia works The Fire Inside, The Living Room, and Lost Angel have been presented in Berlin (Germany), Göteborg (Sweden), León (Spain), Mexico City (Mexico), Paris (France), and Reykjavík (Iceland).

He is regularly commissioned to compose works by important international institutions and his work has been presented worldwide. His piece Grains of Voices was premiered at the United Nations Headquarters in New York City (NY, USA) in 1997 on United Nations Day. His music has been released on several albums and compilations, and twice he has received the Swedish Grammis award for Best classical album of the year.

In the late 1980s he teamed up with composer Anders Blomqvist; their live performances — which included fireworks — were successful all round Europe well into the 90s. Åke Parmerud is also a performer playing electroacoustic concerts using many different types of interactive instruments — often solo — in Europe, North America, and South America.

The last ten years have seen Åke Parmerud working as an innovative sound and software designer for interactive audiovisual installations at home and through several creative international collaborations. From 1999 to 2006 he worked closely with Boxiganga (Denmark) developing interactive video installations, exploring telematic concepts and interactive solutions for live performance. In 2000, ’01, and ’02 he worked as composer, sound designer, and software designer with choreographer Pierre-Paul Savoie (Québec). Finally, with Olle Niklasson, he formed AudioTechture, a project specialized in acoustic interior design for diverse environments, from private houses to public spaces.

He is a member of Kungliga Musikaliska Akademien (Royal Swedish Academy of Music) since 1998. 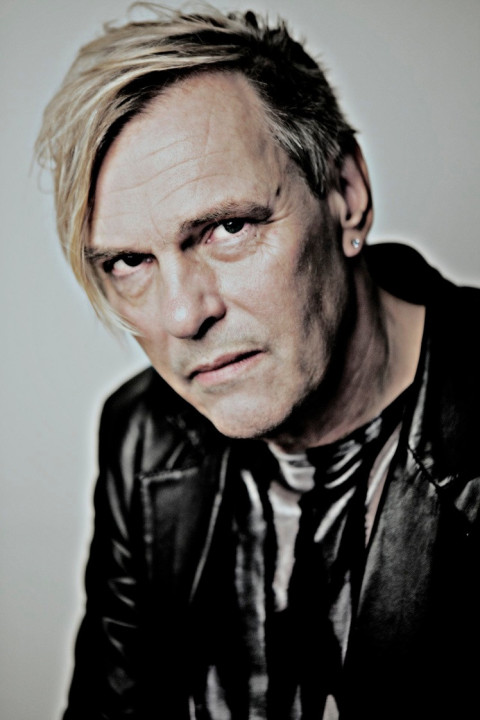