Michel Ratté is a drummer and improvisor well-known in the Canadian scene of new music and jazz, not only for the qualities of his music but for the originality of his musical journey as well as the constant intelligence he demonstrates in its conceptual articulation. His musical production (his CDs are exemplary in this regard) uncovers an original and unprecedented investigation of the meaning of improvisation; a work which cannot be understood in the perspective of modernist or postmodernist ideologies (someting Ratté clearly explains in the liner texts which come his CDs). 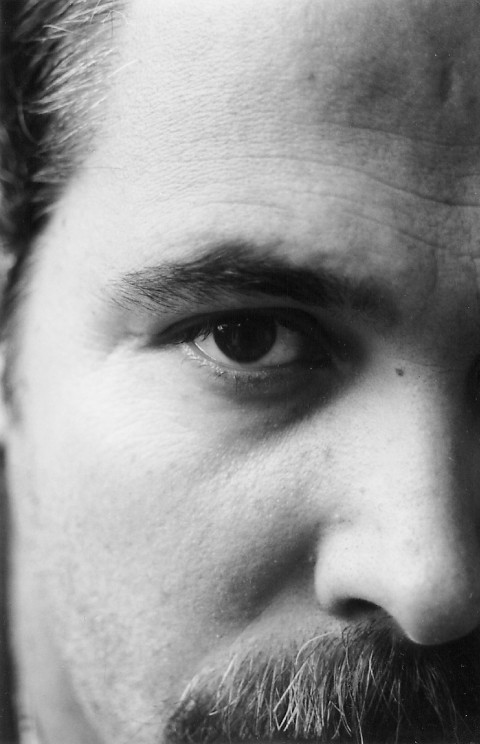