Stéphane Roy is an acousmatic composer. His art esthetics allow him, after thorough experimentations with sound materials, to extract expressive properties and give these works teleological motion.

Stéphane Roy is also a musicologist. He has written a number of papers and a book on the analysis of electroacoustic music (L’Harmattan, Paris, 2003), which earned him the 2003-04 Prix Opus — Book of the Year. His works have won several awards and mentions in national and international electroacoustic composition competitions. His works have been programmed throughout Europe and the Americas. For the past few years, he has been featured by various international festivals who gave his latest works their European premiere. Some of his works also received their world premiere in concerts presented at the Conservatoire de musique de Montréal (Québec).

Stéphane Roy is an Associate Composer of the Canadian Music Centre (CMC), and his works have been published on audio support by various labels, including empreintes DIGITALes (Kaleidos, 1996; Migrations, 2003; L’inaudible, 2019). 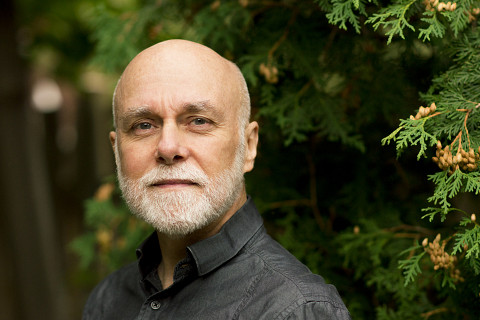