Nikos Stavropoulos (Athens, Greece, 1975) is a composer of predominantly acousmatic and mixed music. He read music at the University of Wales (Bangor, Wales, UK), where he studied composition with Andrew Lewis and completed a doctorate at the University of Sheffield (England, UK) under the supervision of Adrian Moore.

His music is performed and broadcast regularly around the world and has been awarded internationally on several occasions. His practice is concerned with notions of tangibility and immersivity in acousmatic experiences and the articulation of acoustic space, in the pursuit of probable aural impossibilities. 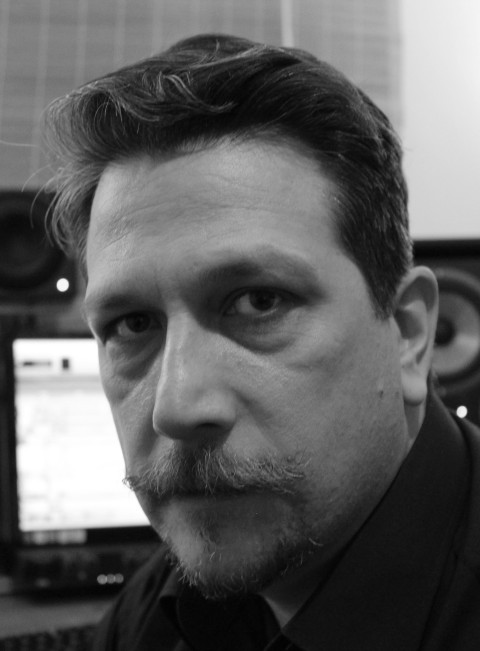