Alain Thibault’s works are out there! They have been performed in concert in Barcelona, Brussels, Caracas, Clermont-Ferrand, Colmar, Huddersfield, Lyon, Montpellier, Montréal, Paris, Toronto, Vancouver, Victoria and Victoriaville…

Alain Thibault was born in Québec City in 1956. His music has been performed in Canada and abroad, amongst others, by the Société de musique contemporaine du Québec (SMCQ) in Montréal, by New Music Concerts in Toronto, at Digicon ’85, the 2nd Conference on Computer Art and Creativity, in Vancouver (Canada), at the Bourges International Experimental Music Festival, Synthèse (France), and in Tokyo (Japan). In 1982 he received top honors in the electroacoustic category of the CBC National Competition for Young Composers, for Sonergie. In 1986 he won the Sound Page Competition held by the American magazine Keyboard for his Fairlight synthesizer piece God’s Greatest Gift. In the area of multimedia, he has collaborated with visual artists on: Déca-danse, ELVIS (Électro-lux, vertige illimité synthétique) and OUT. He has participated on a variety of performances, theatre productions and concerts, both as a composer and/or synthesizer programmer. Alain Thibault is a founding member of the Canadian Electroacoustic Community (CEC). He studied composition at the Music Faculty of Université de Montréal where he taught electroacoustic techniques from 1984 to ’88. 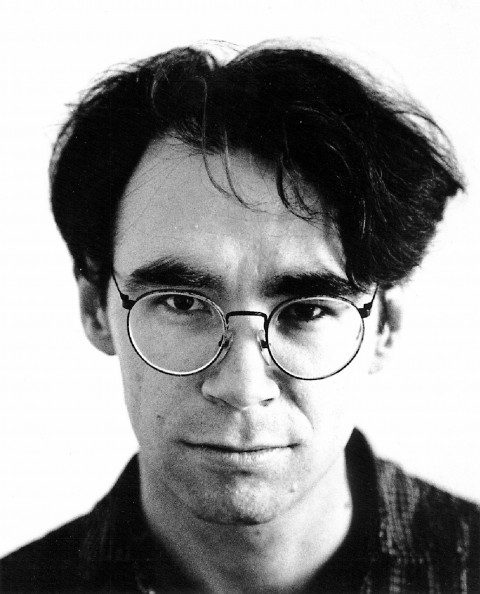