Horacio Vaggione has been integrating computers to his approach to composition since the 1970s. His body of work includes electroacoustic pieces, mixed pieces, and instrumental music.

Born in 1943 in Argentina, Vaggione has been residing in France since 1978. He studied piano with Ornella Ballestreri and composition at Universidad Nacional de Córdoba (Argentina, 1959-62) and in Buenos Aires (Argentina) with Juan Carlos Paz. He holds a PhD in musicology from Université Paris 8 (France, 1983), where he worked under Daniel Charles.

Horacio Vaggione cofounded the Universidad Nacional de Córdoba’s Centro de música experimental (CME) in 1965. A year later, on a Fulbright fellowship, he was introduced to the computer as a music tool by Lejaren Hiller and Herbert Brün at University of Illinois (Urbana, Illinois, USA). In 1969-73, he joined Luis de Pablo in the electroacoustic music studio Alea in Madrid (Spain), after which he worked in various French studios — GRM, IRCAM, IMEB — and in several European and North-American universities. He was artist-in-residence in Berlin (Germany) in 1987-88 on a fellowship from DAAD.

Starting in 1989, Horacio Vaggione worked at the Music Department of Université Paris 8 (France) as a professor, PhD research director, and director of the Centre de recherche informatique et création musicale (CICM). He became Professor Emeritus in 2012. 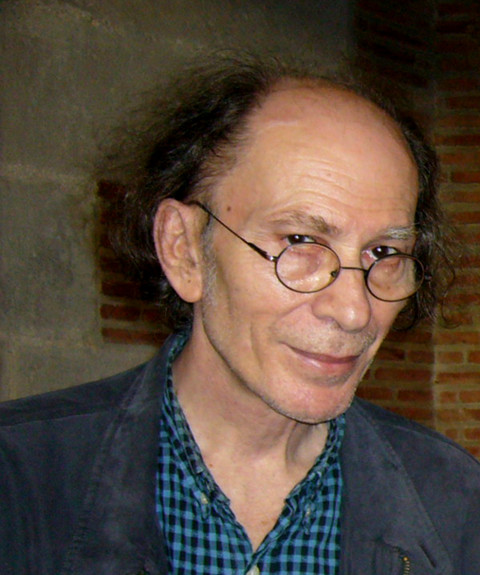